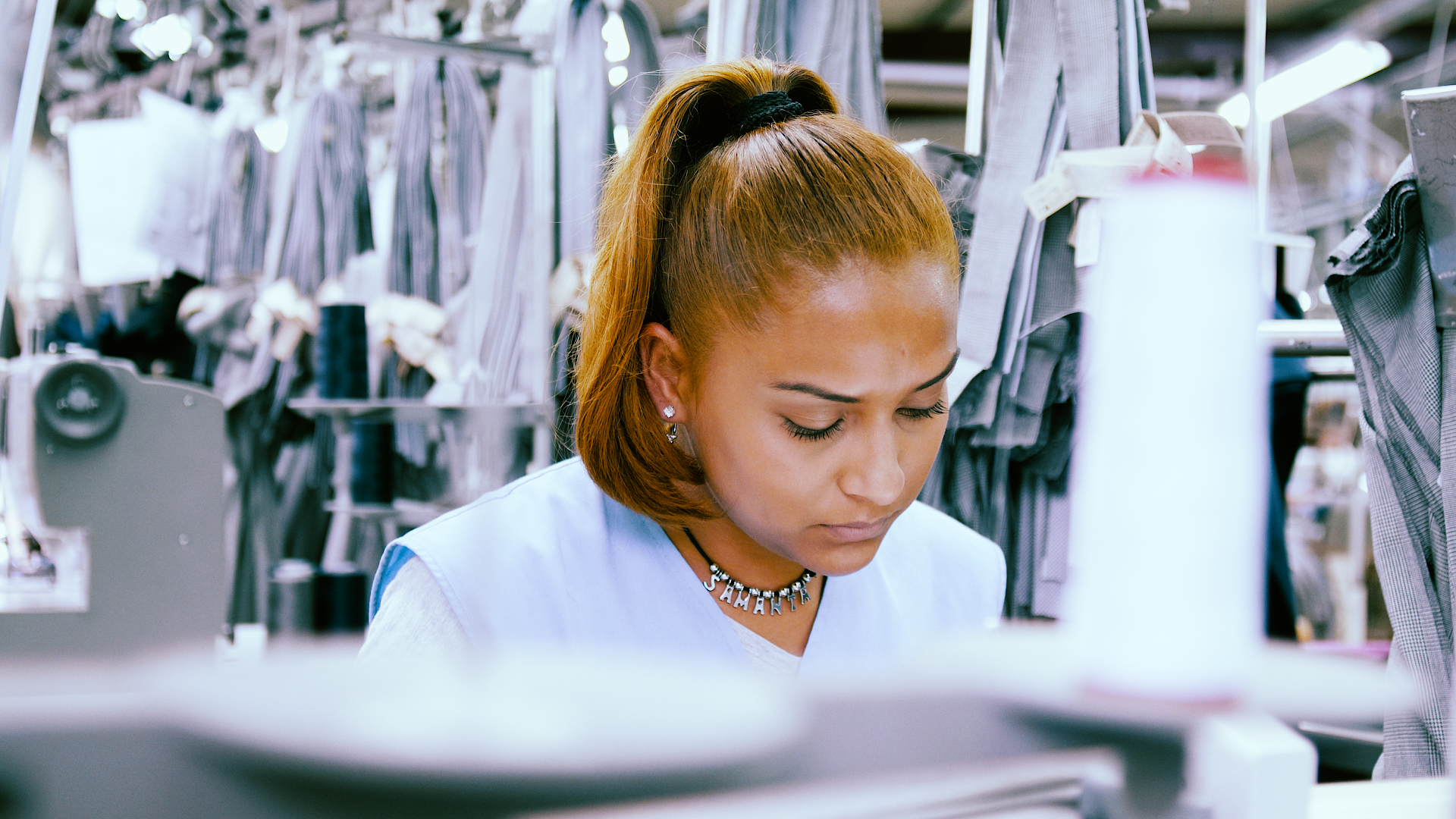 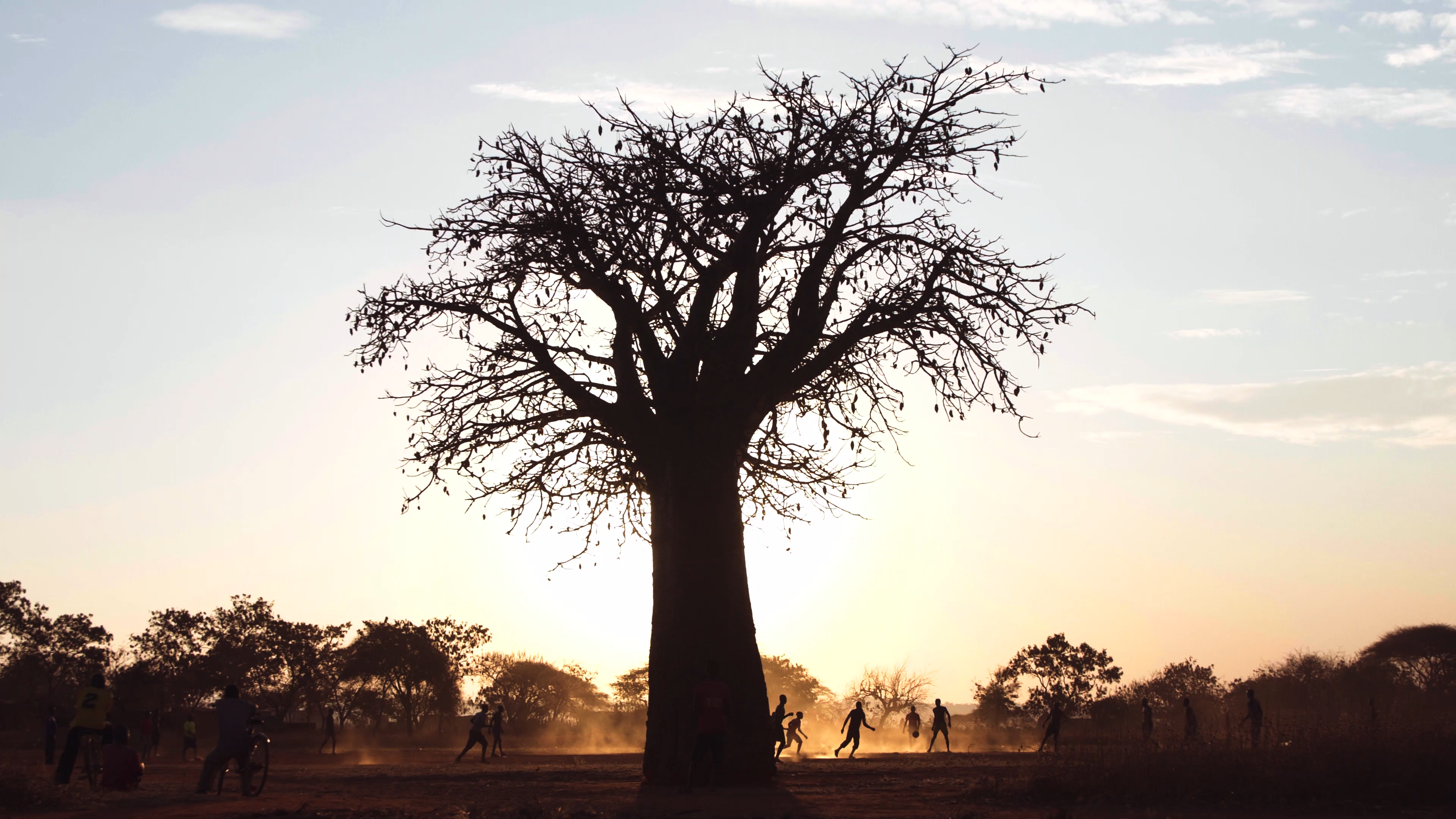 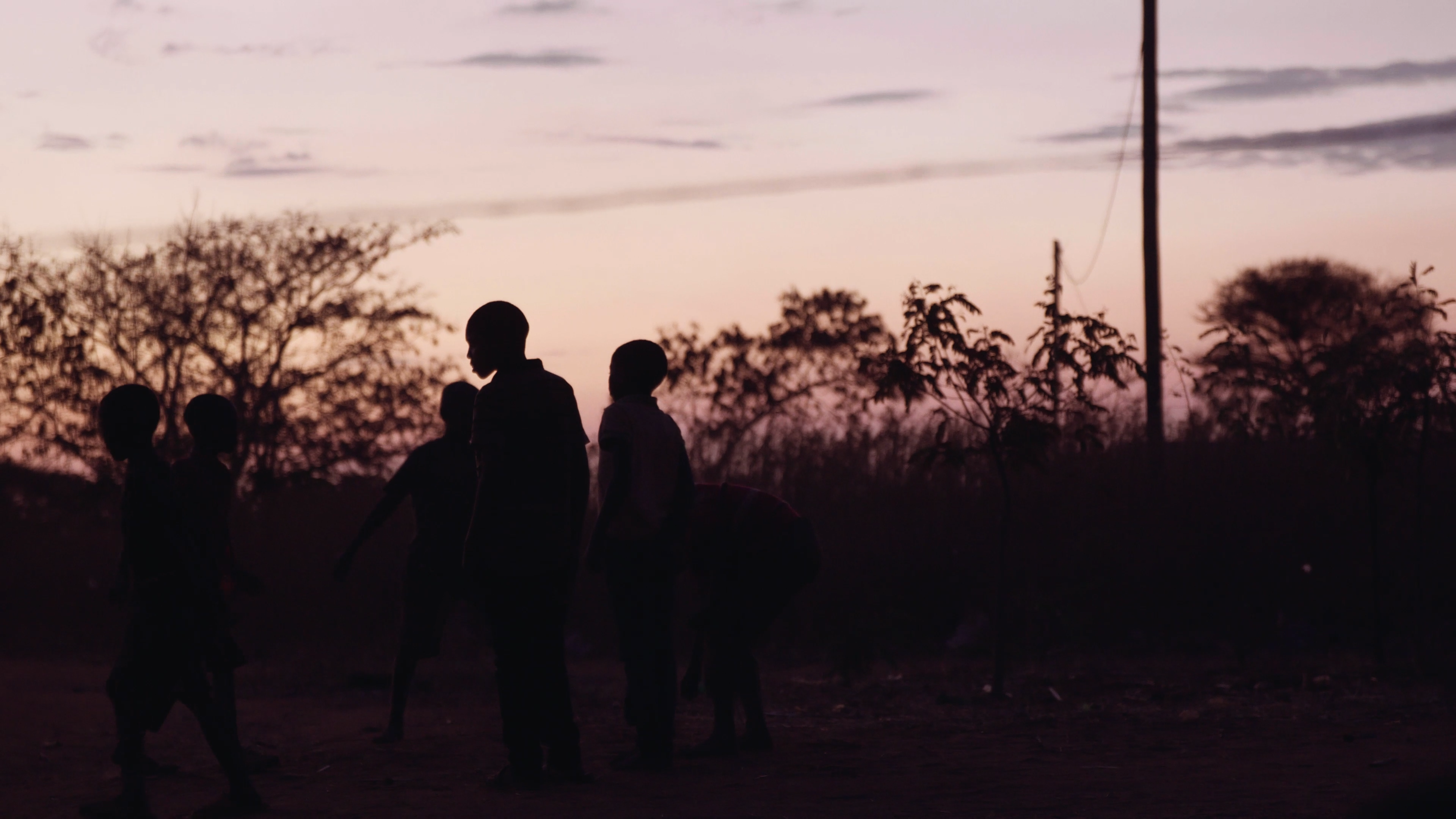 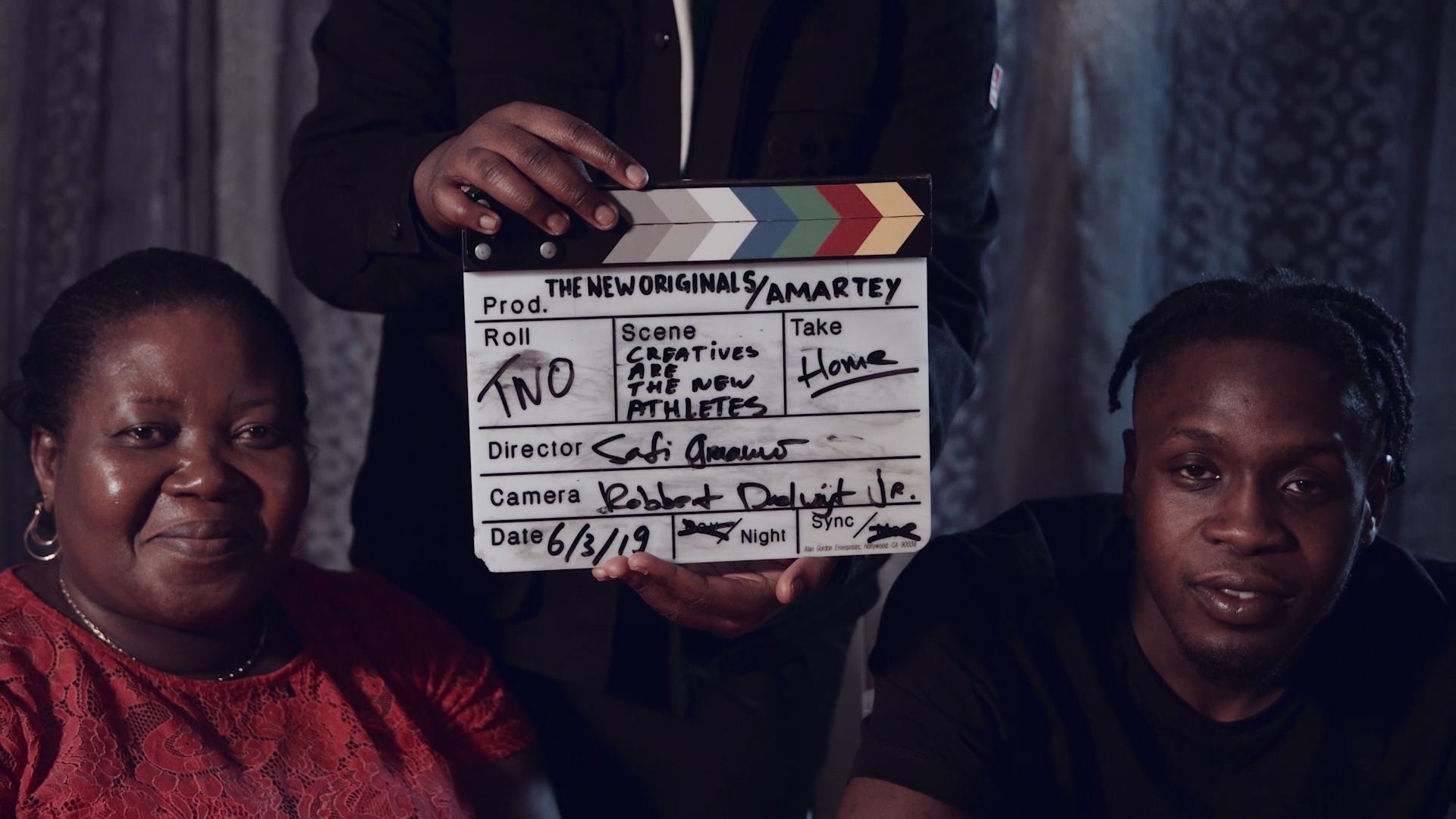 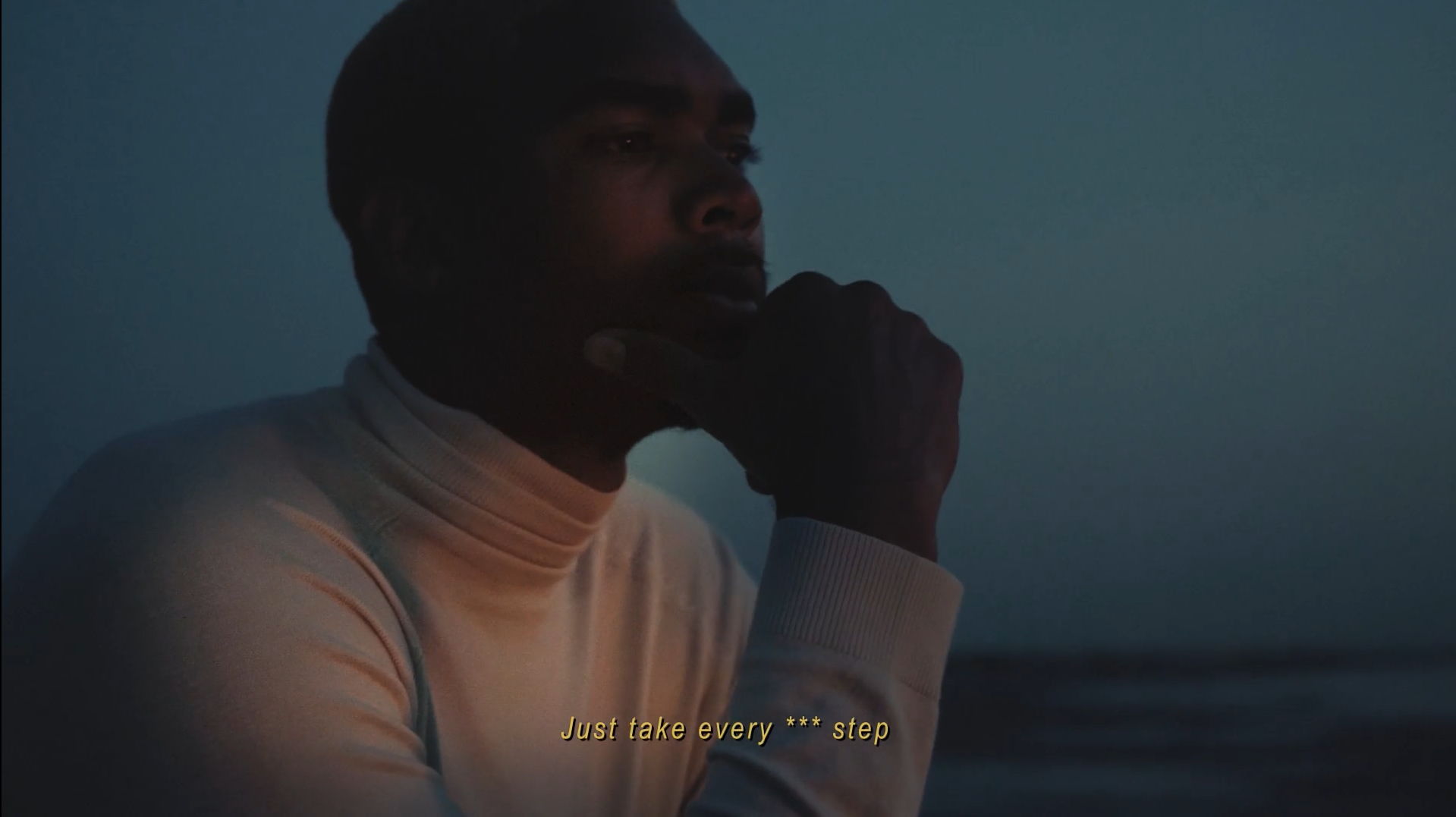 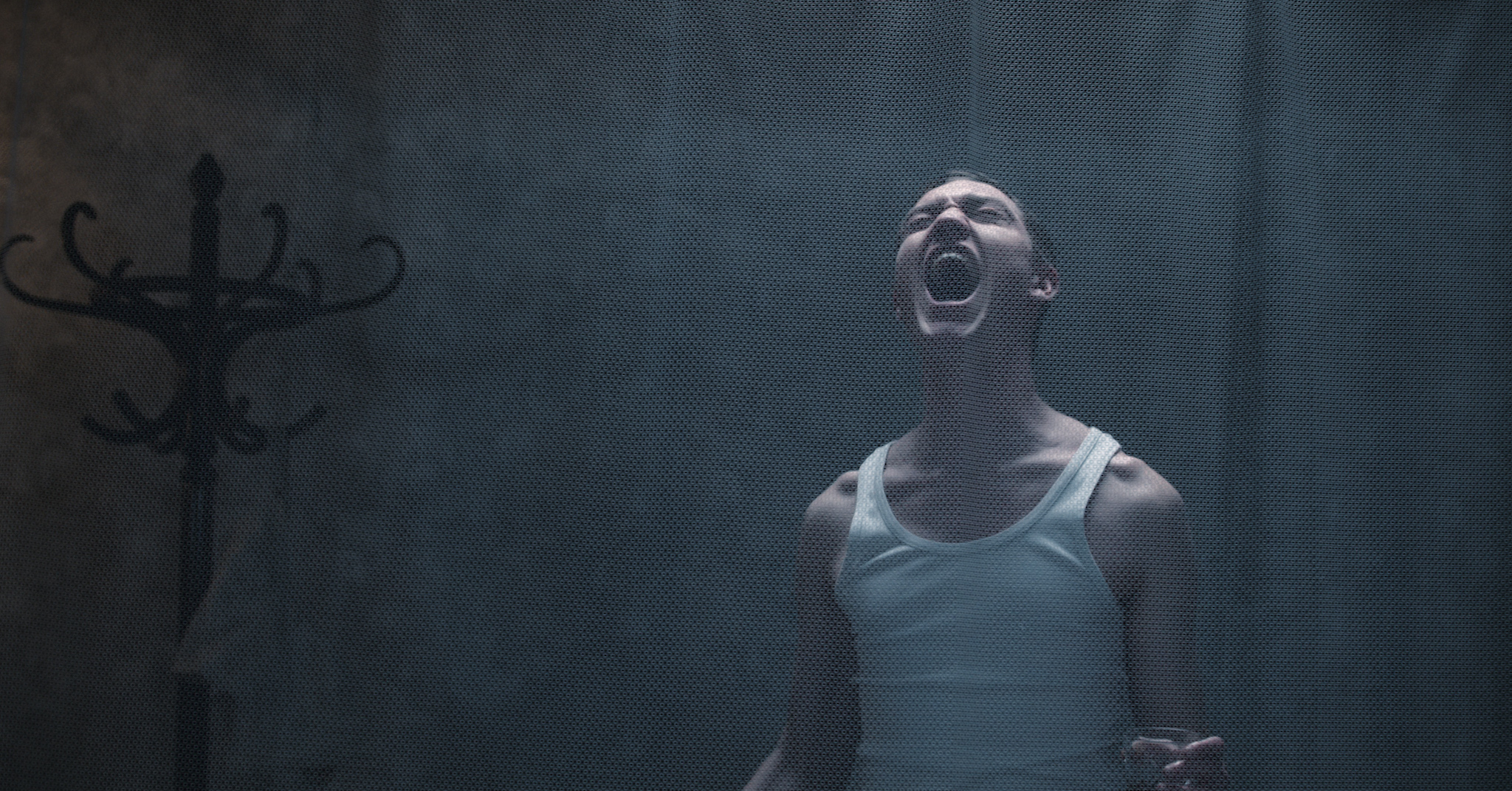 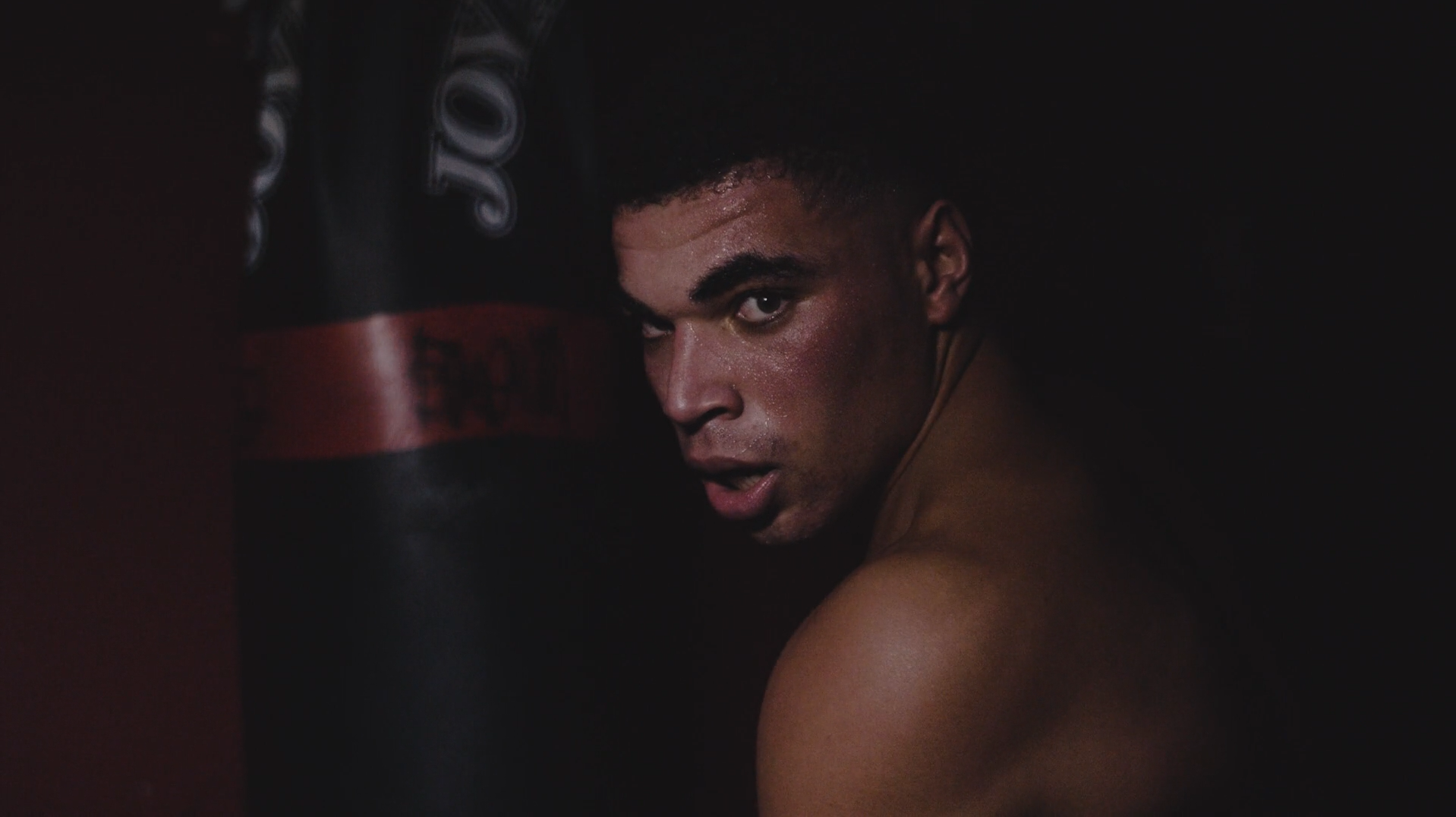 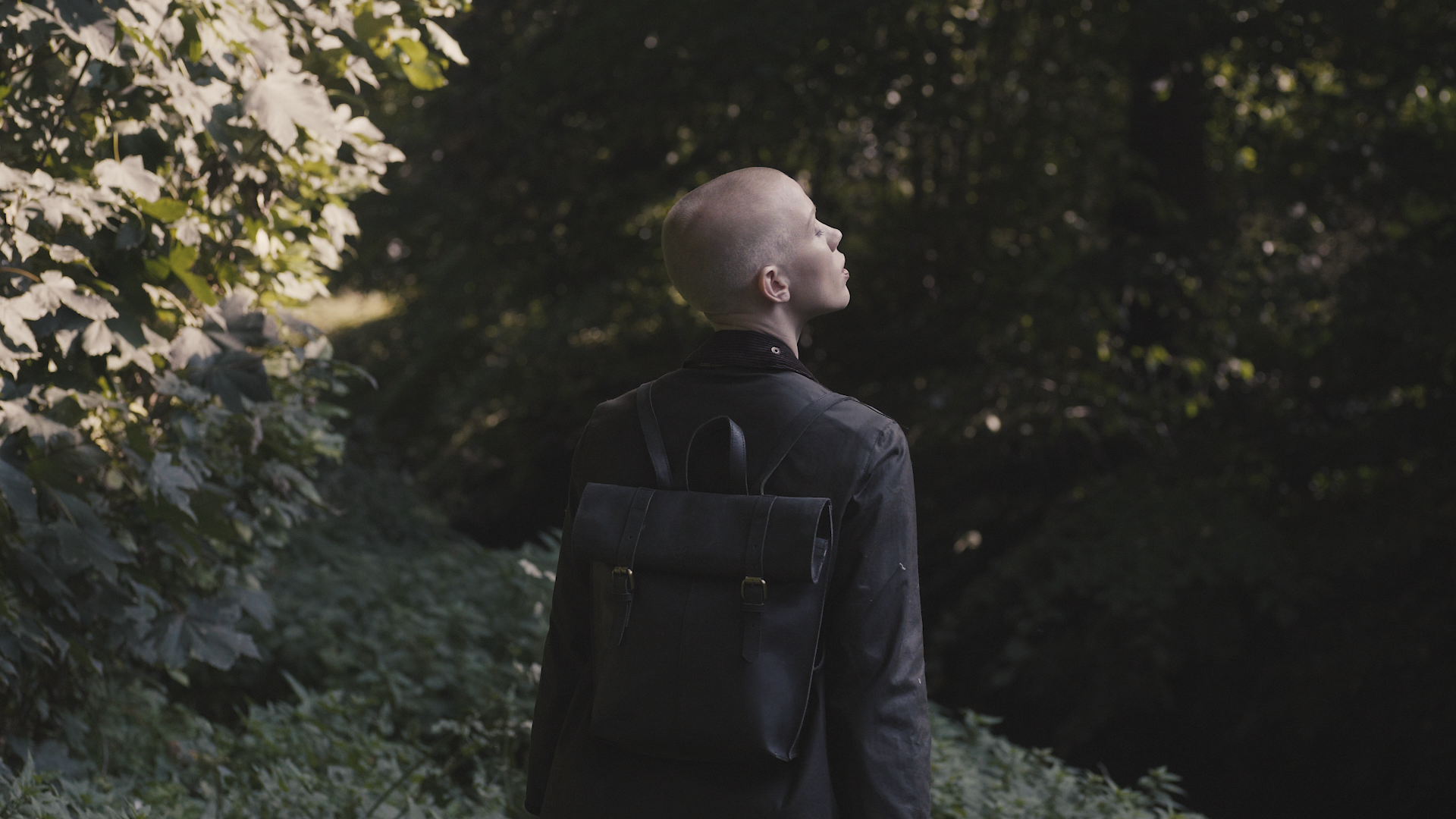 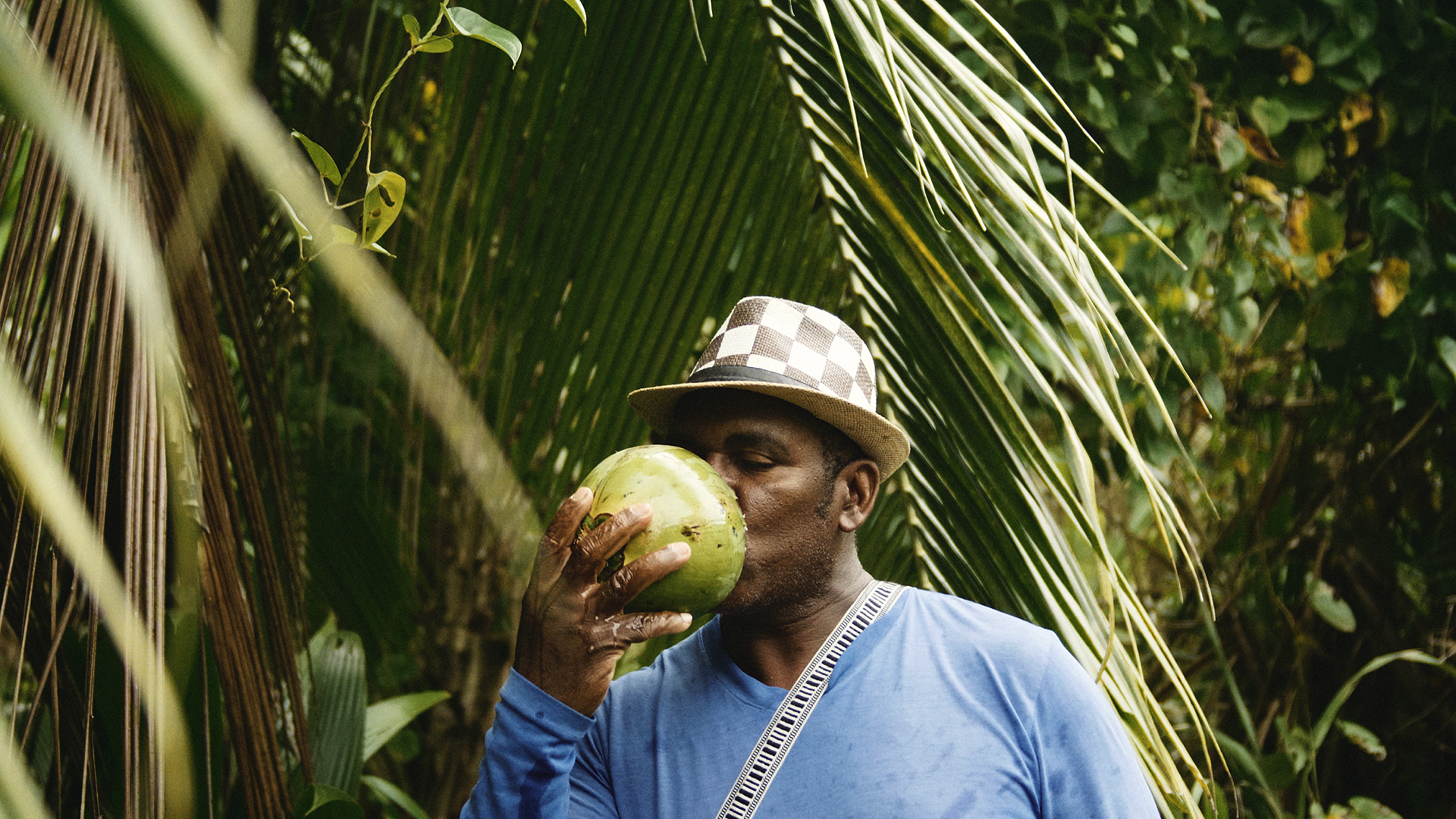 Safi Graauw, a self-taught director and cinematographer with an academic background in earth-sciences. By interweaving environmental-centric content in a strong, innovative and narrative image, he has served brands such as Young Capital and The Van Gogh Museum to environmental organisations such as Justdiggit.

His environmental work was nominated for best film at the Dutch Wildlife Film Festival and he has won the My Hero International Film Festival in California. His work in the fashion industry was shortlisted on the Berlin Fashion Film Festival roster and selected for the festivals in Berlin. Safi won the “Jonge Haan” Award by the Dutch Society for Advertising and so has become 2019 most interesting talent within the Dutch advertising industry.