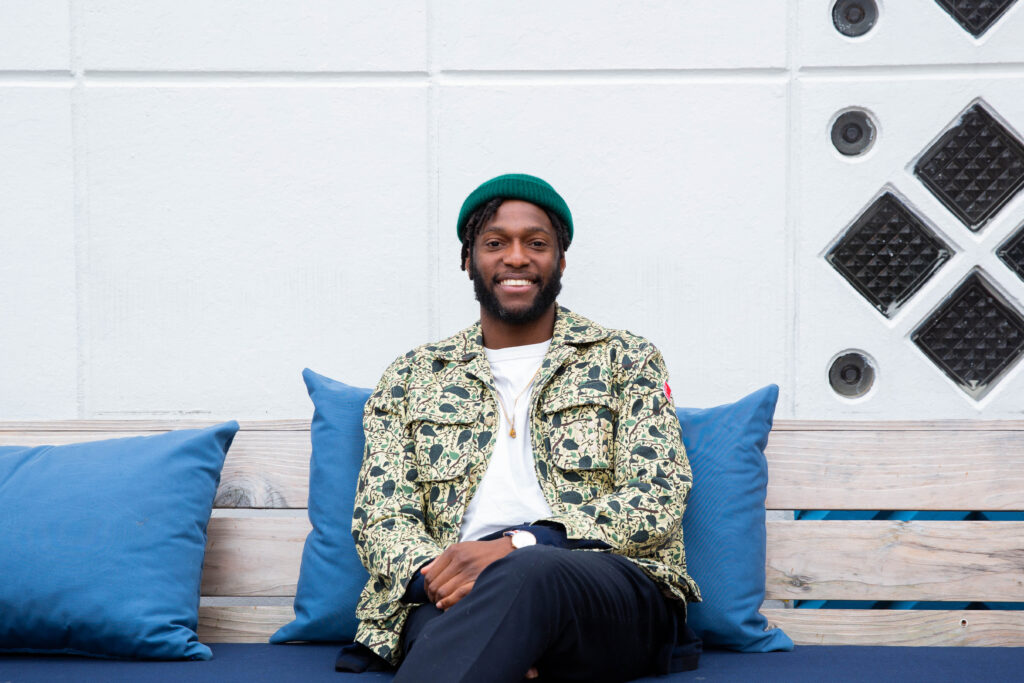 Halfway through the first episode of Koeriers, the latest web series of the NPO that can be seen since September 6, main character Winston (Daniël Kolf) answers his phone. It’s one of the companies Winston has applied to in hopes of leaving his life as a pizza delivery boy. ‘Yes, hello, it’s Thomas’, says the Surinamese Winston, while his slang makes way for General Dutch and a posh accent. The employer is eager to have him—or rather Thomas—but Winston thanks. He has a new mission: to save Sadik Pizza Palace from financial ruin, and turn this shady business into a ‘real business’.

He doesn’t really want to talk about diversity, but that’s difficult as the creator of the first NPO series with a full cast of color. Safi Graauw (33) talks about the web series Couriers and how he wants to shake up the film world. “In one of my first films with a black cast, I was already told: nobody wants to see this.”

In the episodes that follow, the pizzeria’s team expands: the enterprising Chanel (Jorabelle Lukoki) takes charge, the tough Samanie (Vonneke Bonneke) is the only female courier, Jeffrey (Xavier Molijn) is the prankster and the nonchalant Mitta (Marcelinio Hartmann) hangs out a bit. The youth series addresses social themes in short episodes, such as racism, sexual violence and gender inequality. And, oh yes: the entire cast consists of people of color.