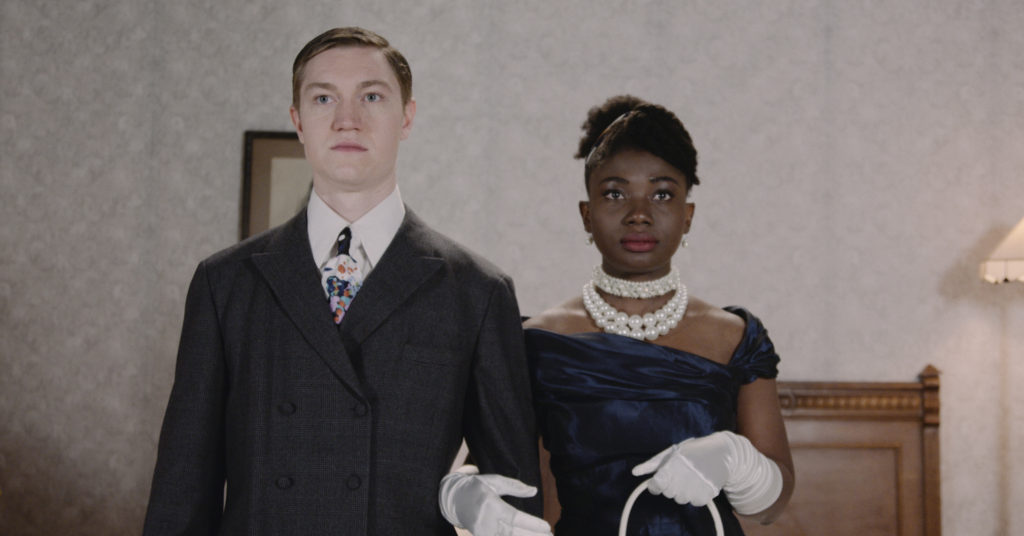 Veteran experimental hiphop artist PAX the humanoid debuts as director with his first music video, or rather: short film for the new single Profitable Love, taken off the forthcoming self-titled album to be released in the fall of 2019.

Having won and done it all with the Kyteman Orchestra, frontman PAX convinced one remarkable fan in specific: Director Safi Graauw was even younger than he is now when he was dealing with his mother’s untimely death when a tune called The Mushroom Cloud happened to fall out of the sky to assist him in embracing the end of the world. Years later the same voice blasting those lyrics came to his doorstep in demand of Graauw’s talent. 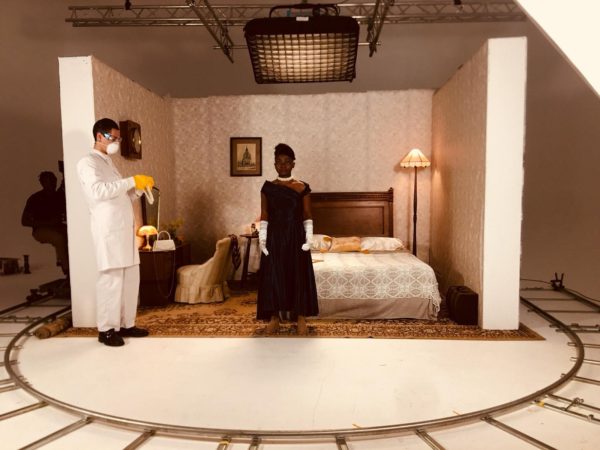 Today, in the world that in many ways has ended, humanity is picking up the pieces and starting over. PAX has teamed up with Graauw to visualize a concept long ingrained in his mind: The consequence of choice. “More than ever, our world seems to be divided in halves” claims PAX. “Profitable Love” describes the wise choice in its title, but as a song it explores not only the fertile outcome of constructive choice, but also the dire consequence of the destructive choice. 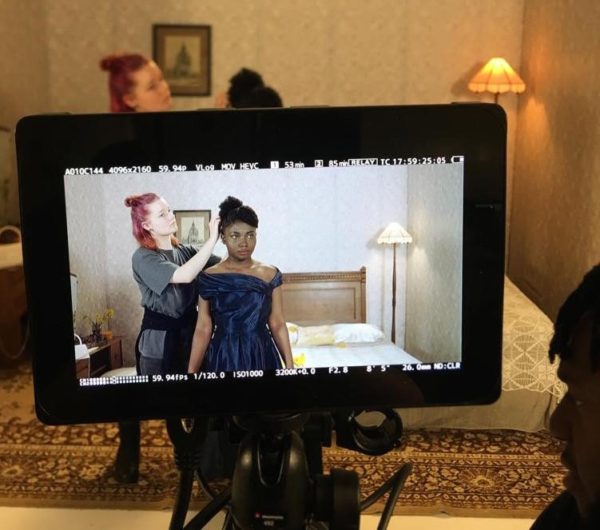 We follow the developments of the relationship of a young black woman (Kimberly Agyarko) and a young white man (Sol Vinken) in two different dimensions: one set in 2020, where choices are informed, free and based on the urge for love and happiness, the other set in the 1920s, where bad decisions escalate into the worst case scenario real quick. PAX argues “Sex and violence are two sides of the same coin because it’s natural for humans to chase adrenaline and in elevated states of rage or passion, control loses out to instinctive action.” We always think the other one is so different, but that whole idea is silly, and that’s what we want to portray. Man and woman, black and white, a lot of shit is changing in these relationships. I want us to remember that in the end our differences are silly, and our decisions are what makes our future.” 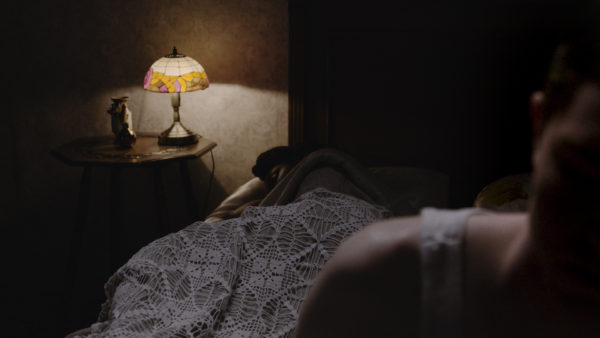